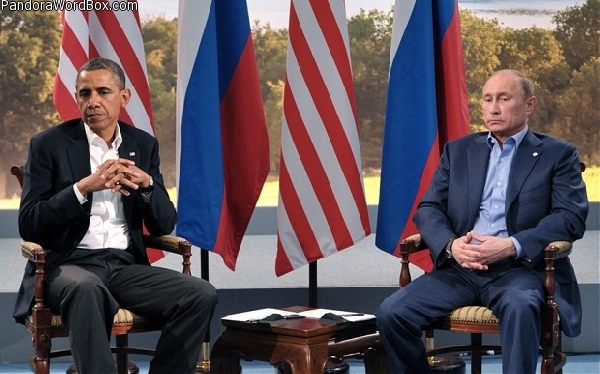 "RUSSIAN VICTORY announced by President OBAMA " (see related A | B)

This image illustrates EuroMaidan Overviews.
The rational for the title above is found below.
OPINION: (please note that what follows is written March 31, 2014 as an unplanned last minute meeting is taking place between the U.S. and Russian Secretary of States in Paris.).
CNN news reported yesterday that President Barack Obama wrapped up a European trip. In his own words he conceded a RUSSIAN VICTORY by asserting that the military annexation of Crimea by Russia can stand.
The President said while in Rome  " ... I have been very clear in saying that we are going to do everything we can to support Ukraine (without Crimea) and the Ukrainian people (Russian colonists) ...Hopefully, we can design sanctions (not in place)  ... (later adding) Hopefully, we do not have to use them ... (we are) hopeful Russia (will engage) in Diplomacy and work with us ... in a peacefull way."
The tepid EU economic sanctions are designed to insure negligible impacts on Russia to avoid retributions. The more sanguine sanctions proposed by the U.S. were rejected by the Premier of Germany, A. Merkel along with France and England. The London-Paris-Berlin axis asserted the need to protect their financial dealints with Moscow. It is a virtual certainty that the efforts of Ms. Merkel to spare Russian from real sanctions will strengthen her already close relationship with Mr. Putin.
Why should this RUSSIAN VICTORY deter Mr. V. Putin to ignore threats of potential ill-defined economic sanctions for actually escalate his aggression? The contrary appears to be more logic. Perhaps, by deepening the crisis by further attacks on Ukraine and Moldova as already threatened, Mr. Putin may achieve splintering further the EU by antagonizing the "Russia friendly rich" from the "Russia averse" EU members. Once a "peace-deal" emerges, perhaps a Moscow-Berlin-Paris-London concordat may arise and render NATO virtually irrelevant and the EU obsolete. Is the notion "no sacrifice - no freedom" among the rich in Europe dead? Mr. Putin was given reasons to believe so.
+++++
PS - February 26, 2022 - as Russian tanks are destroying Kyiv and the democracy in Ukraine.
It is evident that the Angela Merkel efforts have induced Mr. Putin's aim to totally destroy Ukriane and in the process, weaken to the point of irrelevancy the standing of democracies everywhere. The selfishness and cowardness is evident and the pursuit of profits by corporations will not save them from regimes relying on corrupt subservient oligarchs.
20220630 ww