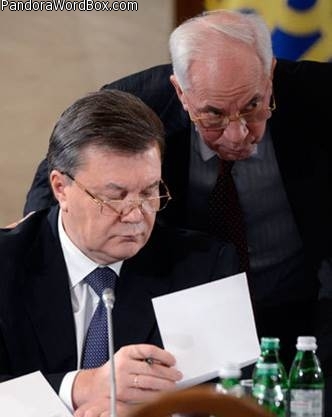 There is concensus that V. Yanukovich electoral victory as President of Ukraine was financed and orchestrated by Moscow and a US political expert, the Republican Mr. Paul Manafort (upon his escape from Ukraine, he became the Director of the Electoral Campaign of Donald Trump - he was jailed and eventually pardoned by then Presidend Donald Trump). The Prime Minister of the then President Yanukovich, Mr. Azarov refused to learn how to speak in Ukrainian. When Mr. Yanukovich suddenly abandoned the intent for Ukraine to join the EU in favor of joining Russia, he was ousted by the Maidan revolt. Both Yanukovich and Azarov escaped to Moscow.
20221107 ww